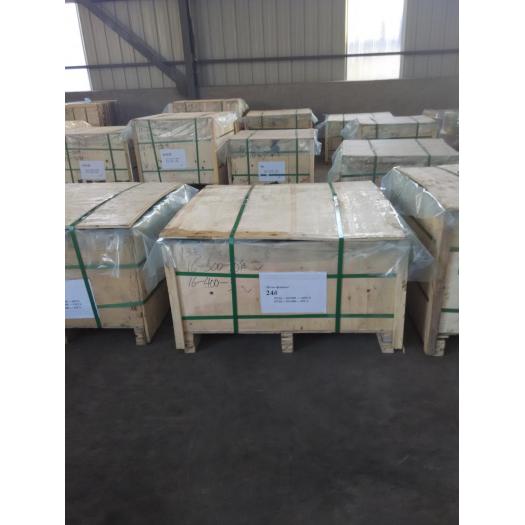 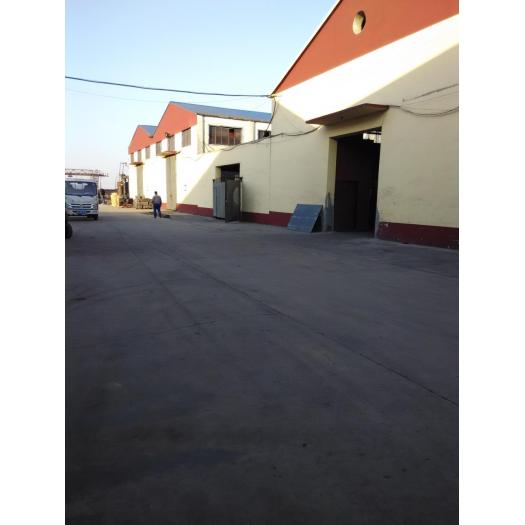 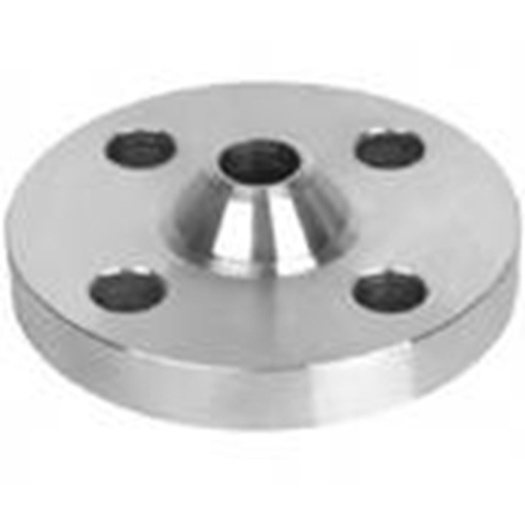 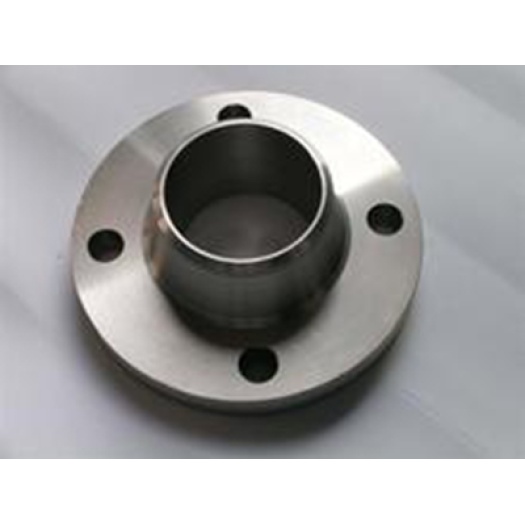 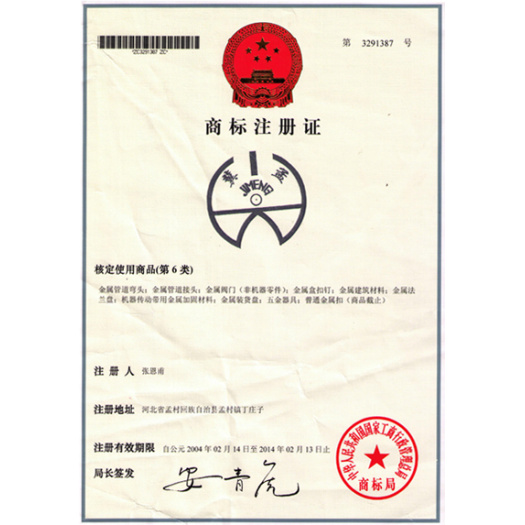 In pipeline engineering, the flange is mainly used for pipe connection. In need of connecting pipes and all kinds of installation of a flange, the low pressure pipe flange can use silk, the use of more than 4 kg pressure welding flange. Add seal between two pieces of flange, bolt. Then different stress of flange bolts with different thickness and use different., pump and valve in and pipeline connection, these local equipment, also made the corresponding flange shape, also known as flange connection. Where there are two surfaces in the surrounding use of bolt connection closed connection parts at the same time, generally referred to as the \"flange\", such as ventilation pipe connections, this kind of parts can be called \"flange parts\". But this connection is only a partial equipment, such as flange connection and water pumps, not good called pump flange parts. Relatively small, such as the valve can be called \"flange parts\".