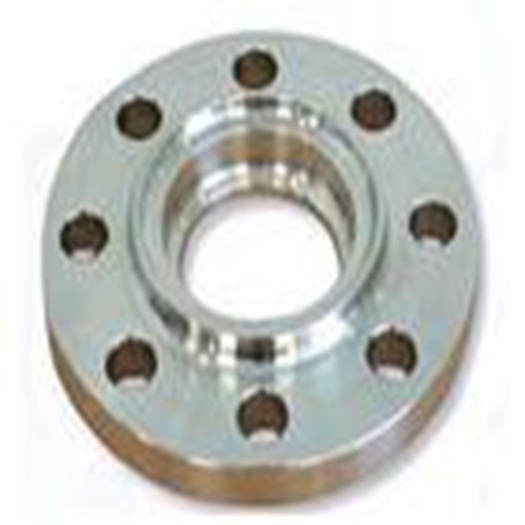 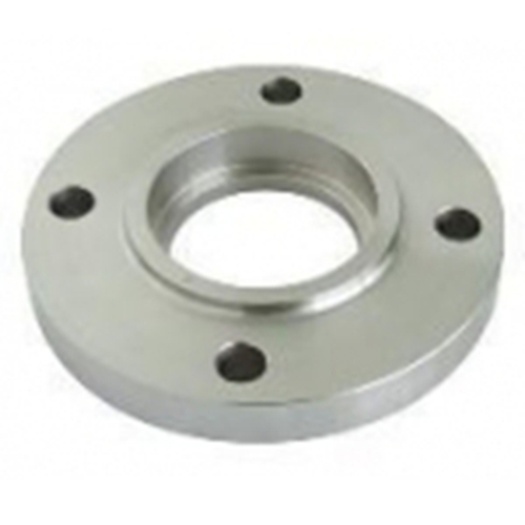 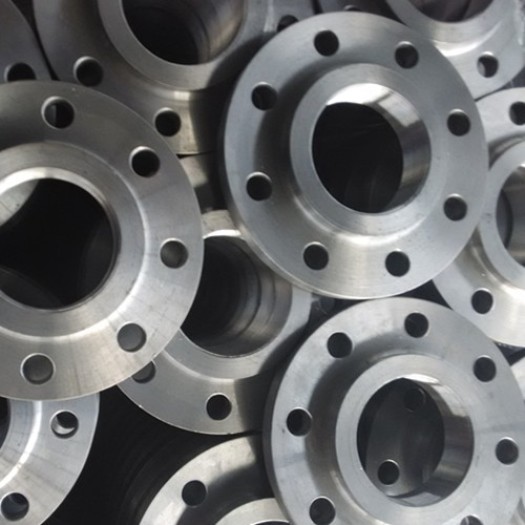 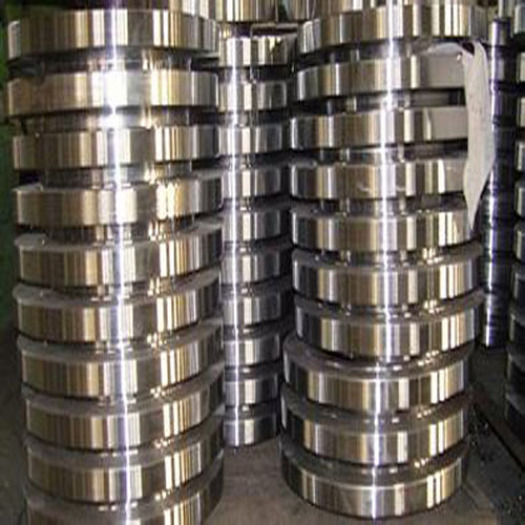 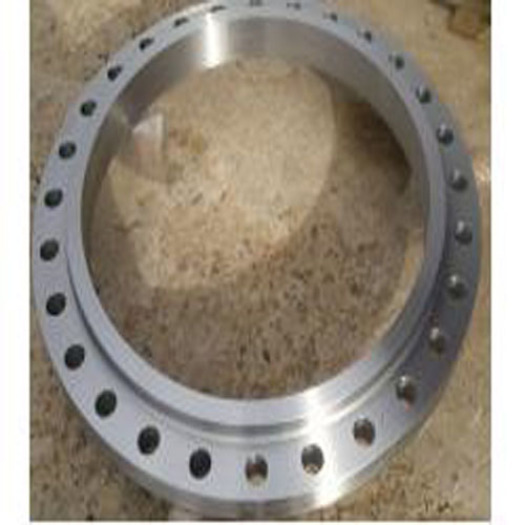 slip-on flange , The flange is connected between the pipe and pipe parts, used for the connection between the tube; Also useful on equipment import and export of the flange, used for the connection between the two devices, such as reducer flange. Flange connection or flange connection, it is to point to by the flanges, gaskets and bolts are mutually connected as a set of sealing structure detachable connection. Pipe flange refers to the plumbing for piping flange, used in equipment refers to the import and export of the flange of the equipment. On the flange hole, two flange bolt that even tight. The flange gasket seal. Flange threaded connection (threaded connections) flange clamp flange, welding flange and card. Flange is used in pairs, low pressure pipe flange can use silk, the use of 4 kg pressure welding flange. Between two slices of flange and gasket, then use bolts. Different pressure flange thickness is different, they use the bolt is different also. When water pump and valve, and pipe connection, the local equipment, also made the corresponding flange shape, also known as flange connection. Where there are two surfaces around use bolt connection closed connection parts at the same time, generally referred to as the "flange", such as ventilation pipe connections, this kind of parts can be called "flange parts". But this connection is only a partial equipment, such as flange connection and water pumps, not good called the pump flange parts ". Relatively small, such as valve can call "flange parts".